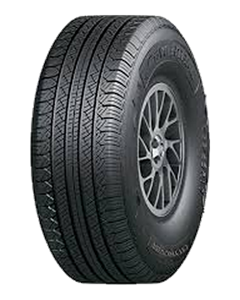 Other services offered by MR CLUTCH: